What are you reading now? (Chapter 2)

I've now become a book reviewer. My wife finished that book so I started it. I'm reviewing it in Finnish for the remaining Finnish paper in the US. For 2 years it has come out every 2 weeks. Now with reduced pages, less advertisers in the pandemic. The publisher is my age and his son writes most of the content. I believe it is his kid that went back to Finland as an adult. They have one kid here, at least.
https://esapolitics.blogspot.com 15-32-25

I'm re-reading a fantasy series (the Garrett P.I. series by Glen Cook. They are an amusing pastiche of classic fantasy (vampires, elves etc.) with the hard-boiled private eye genre. They can have a dark and cynical edge as well, which I enjoy...
Nurse, where the fuck's my cardigan?
And my gin!
Top

I started reading a Goodwill store copy of Slapstick by Vonnegut. But it's falling apart, so I ordered a 5 novel hardbound, not as old as the paperback that is falling apart.
https://en.wikipedia.org/wiki/Slapstick_(novel)
https://esapolitics.blogspot.com 15-32-25 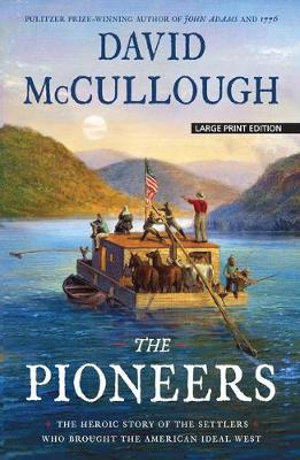 This guy can really write. Not a book of his I have not thoroughly enjoyed tho Truman perhaps best of all. 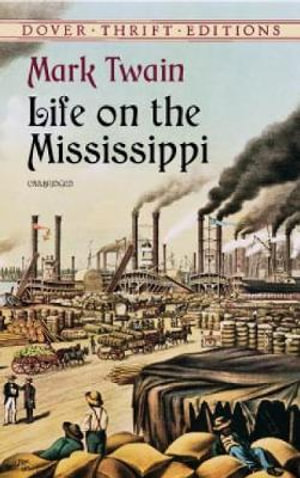 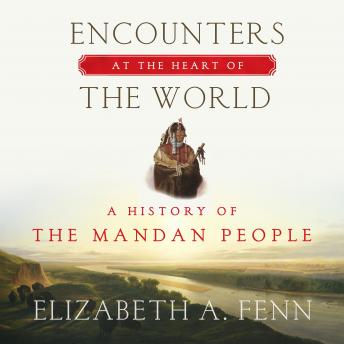 This last one was a complete surprise as I have no recollection of buying it on Chirp but really enjoyed both the narrator and the content.
Turns out was October 2020 and never got around to reading it. $2.99 ....well worth it and learned a lot I had not known told in a very engaging manner....life of indigenes in North America was complex and sophisticated in ways that are still being understood......and of course the toll European diseases and genocide attempts by the imperial Americans wiped out much we will never know of.

and reallllllly who the hell were the Mound Builders.....even the indigenous in the area did not know.
https://en.wikipedia.org/wiki/Mound_Builders
2600 BC!!!!

My audio book consumption will tail down a bit as it's getting too hot for long rides but then again the latest book of The Expanse series ....Book 9 Leviathan Falls just landed in the Audible box.

A race on a quest for knowledge competing with the failing memory of aging....

You know that by listening to audio books you're appropriating blind culture don't you?

Rationalia relies on voluntary donations. There is no obligation of course, but if you value this place and want to see it continue please consider making a small donation towards the forum's running costs.
Details on how to do that can be found here.
.

who knew? there are a bunch of radical books about kids in the 70s with peace love and understanding?
If I had some grand kids of that age, I would get the book, read it and give it to them 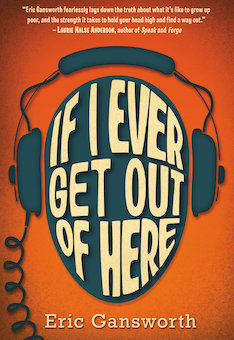 Summary: From Greek roots to Trump to Brexit
The book covers much the material that other books do. There are no interviews of actual voters that voted for populists, so we are stuck with numbers and surveys.

Yes, the politicians are no longer the same as the great mass of working class voters. They are rich or educated or both. Even in the UK, the labor party has no people that used to labor.

The various points are brought about in historical context. Yes, the rule of the masses has been a concern since Greek times.

One item I distilled out of this in my mind is that the average voter has to make some connection to the candidate in some manner. Trump managed this, Hillary did not (although she certainly got all the liberals, minorities etc. She was not feared by the voters that voted her. ) Conspiracies are not covered in this book, so all that surrounding Trump and distrust of Hillary is not covered. So we are left with this bond that the voter has to a like-minded candidate. The average voter does not seem overly concerned with the campaign promises ("they sounded good") but rather a distrust of politicians in general. Distrust of the elite is covered well. Distrust of "big government" not so much.

A bit on the academic side as far as the writing ( I would condense it a bit), I managed to get what I needed by grasping the main topic of each chapter: Distrust, Destruction, Towards Post-Populism.

There is an index if you need to keep it for reference. It is slightly on the academic/global side, so the coverage of the Trump era and the things leading to it (McCarthyism etc.) that might be labeled populist is rather a minor topic. This has the big picture.

The analysis of the voter from a journalistic or social psychology perspective is minimal.
https://esapolitics.blogspot.com 15-32-25

Very informative - rocks along while educating me. 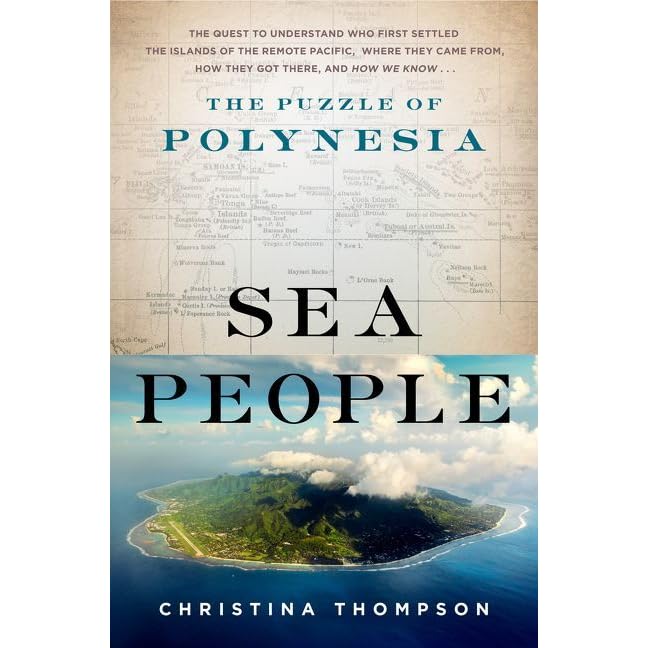 ditto on this tho not finished. On genetics and inheritance sort of historical over view of changing technology...came into play in the previous book. 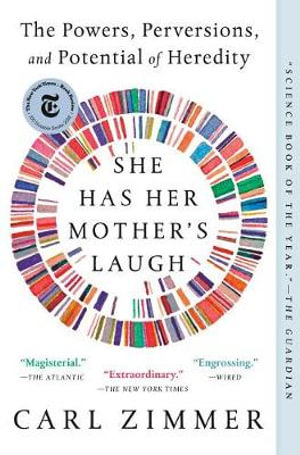 Finished the last Expanse novel on Audible ..partner is reading the book book. 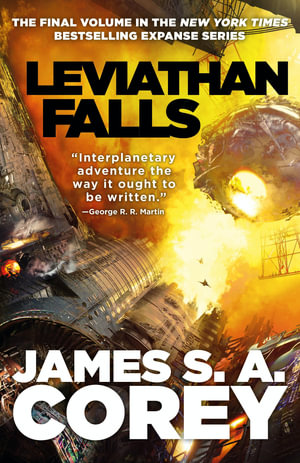 and unlike many other series...this ended a 9 book run in an very satisfying manner.
Resident in Cairns Australia Australia> CB300F • Travel photos https://500px.com/p/macdoc?view=galleries
Top

I've now stumbled onto Finnish e-books. I had a few from GooglePlay before. I have now bought the first ever audiobook. It deals with history of Greece about 400 BC. I found I can listen to Finnish audiobooks but get bored with free ones soon. I have the same subject matter as a PDF in English.

The only problem is that I put it on my phone (to use headphones, and walk around), and the phone battery runs down. I wonder if I can get the purchased book in multiple devices? If I had wireless headphones I could put it on the laptop.
https://esapolitics.blogspot.com 15-32-25

Return to “Literature & The Arts”